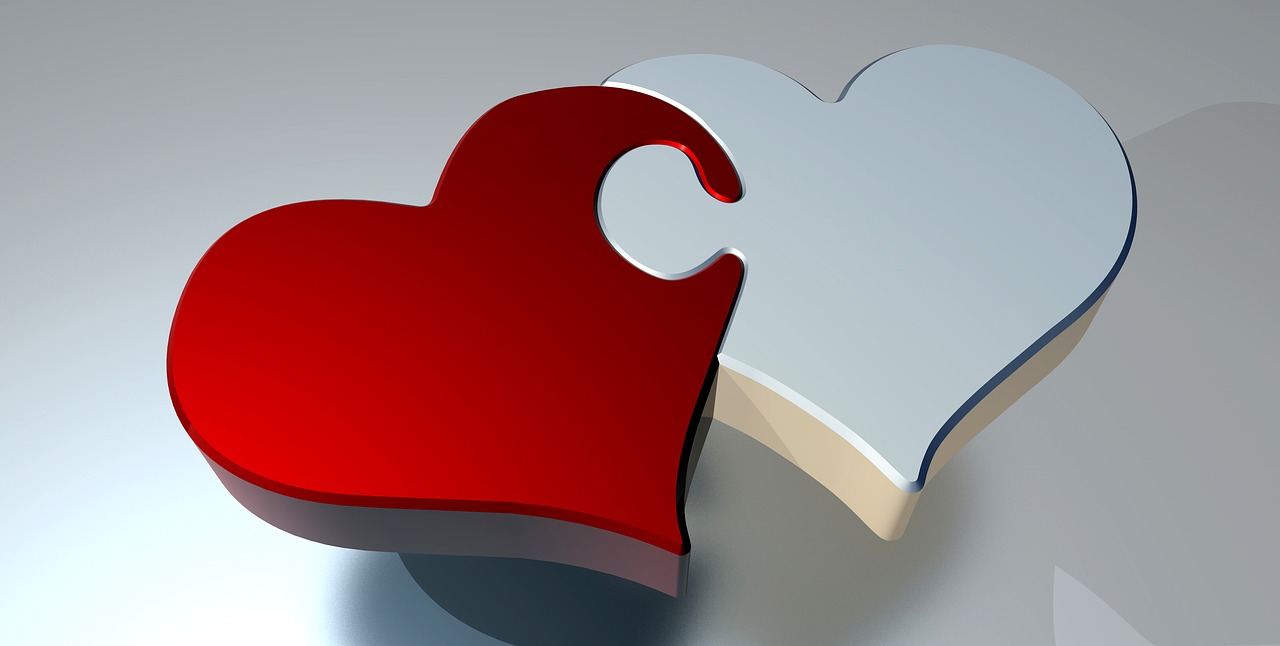 A recent Wild at Heart Newsletter survey and giveaway asked readers to describe where they’d met the biggest love of their life. As usual, the race for number one answer was neck-and-neck for days. Did people meet at work? In a bar? Online?

You really have to be lucky…

Sometimes it’s more difficult than you think. Only one person met their love at church, for example. And very few had luck through social clubs or volunteering. That said, an exotic locale might help. One person met their love volunteering in Peru and another at Oktoberfest–but wait, does Oktoberfest count as a bar? Well, in any case it’s better than meeting at a bar fight, which is where one of our other readers got lucky. Some people described situations that just can’t be repeated, such as when a guy is so persistent that–when you tell him he can’t loiter at your place of work just to get your attention–he gets a job at the place where you have lunch, just so he can get your attention. Or the person who stops to help you change a tire in the snow–now that’s romantic!

The most popular answer, by far, was meeting through friends. Thank goodness for those in our lives who have our best interests at heart. I guess that could also include family, although I think the case of the person whose father went back to college at 48 and brought his classmates home to study is rather unique. Meeting at the office and in school were choices number two and three, respectively. There was, for example, the secretary at the car dealership who filled out the paperwork when her love came in to by a car. Or those who mixed work and school, such as those who met as student workers in a bookstore.

I also love the unusual stories. Like when you meet the love of your life at your oldest son’s Boy Scout troop camp. Or at a Halloween costume party. Or go to a concert on a date and the date shakes your hand at the end, so you think you’ll never see him again. A week later, he shows up at your job, you have lunch, see each other every day for the next six months, and are now married for twenty-seven years. And finally there was the person who made an online friend who lived six hours away. They talked over the computer and on the phone but never met. Then she called him after a surgery to tell him she was okay. He said on the phone that he loved her. Her heart melted. She said she was glad the guard rails were up or she would have fallen out of bed!